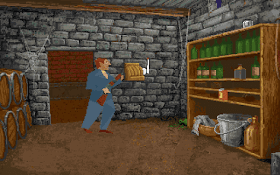 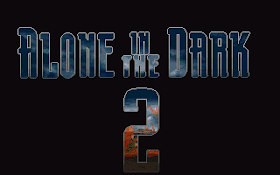 After the events of the first part, Edward Carnby gained a reputation as a specialist in the paranormal. Unsurprisingly, he is the one sent on the hunt for the elusive smuggler One-Eyed Jack, who kidnapped Grace Saunders.
Again dark magic, ancient rituals and sacrifices, deals with the Ancients and people who oppose all this. Compared to the first part, there is much more shooting in AitD2, but thanks to the skill of the developers, this did not go to the detriment of the plot and puzzles.
‹
›
Home
View web version