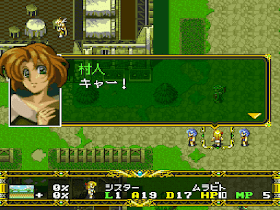 Genre: Role-playing (RPG), Strategy
Perspective: Top-down
Art: Anime / Manga
Pacing: Turn-based
Setting: Fantasy
Published by: NEC Home Electronics
Developed by: Crosstalk Inc., NCS Corporation
Released: 1996
Platforms: NEC PC-FX, Super Nintendo (SNES)
Der Langrisser is an improved version of the Langrisser II.
In addition to slightly improved graphics and a significant reduction in the complexity of the game, the main feature of this version is the player's ability to make independent decisions that will affect the development of the plot. Initially, the main character could only fight on the side of good (Descendants of Light), but now during the game you can make a choice whether to stay on the light side or join evil (Rayguard Empire). Later, the hero will be able to betray the empire (if he decided to help her) and support the Demon Tribe. You can also not choose someone's side, but establish your own alliance. 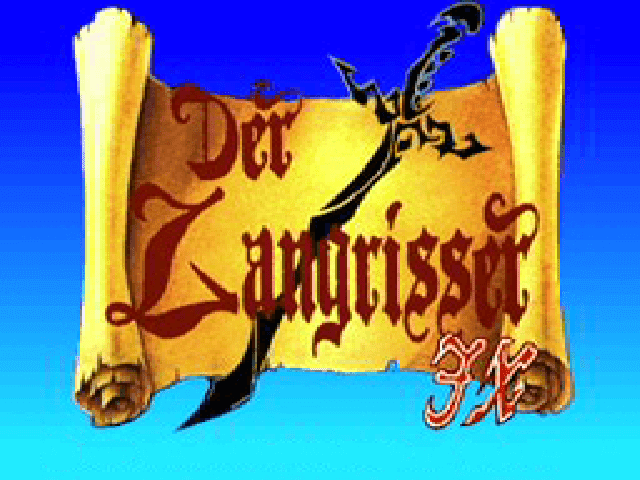