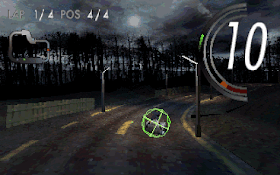 Genre: Racing / Driving
Perspective: 1st-person, Behind view
Interface: Direct control
Setting: Post-apocalyptic
Published by: Scavenger
Developed by: Zyrinx
Released: 1996
Platforms: DOS, SEGA Saturn
Wonderful futuristic racing on very strange spherical objects, somewhat reminiscent of motorcycles.
The game takes place in a dark post-apocalyptic future, what exactly happened is not clear, but everything is very bad.
The essence of the game is to overtake rivals on the tracks on the same pieces and manage to collect bonuses - green energy triangles - necessary to increase speed.
In the game, first of all, the graphics are striking - it is she who creates most of the atmosphere. To begin with, for 1996, such graphics are simply a miracle, everything is so clear and beautiful. A gloomy sky covered with black clouds, black skyscrapers burning with unkind fire in the distance, a track illuminated and shimmering with a fantastic range ... In a word, real cyberpunk. Even if you don't like racing, you should take a look at such a miracle. 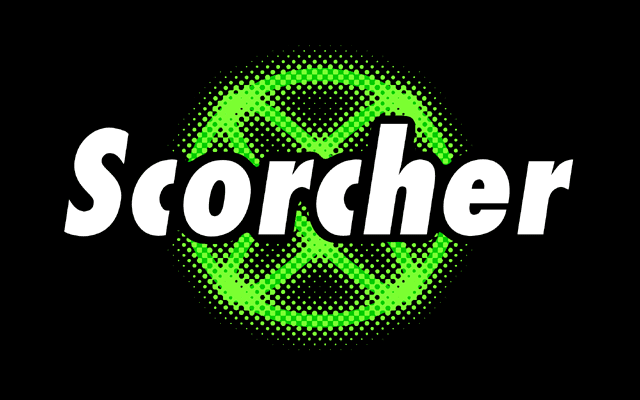