Harry Potter and the Chamber of Secrets (GBC) 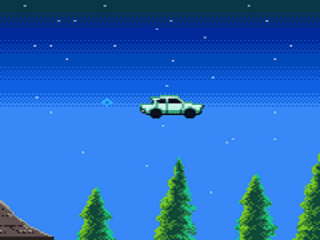 Genre: Role-Playing (RPG)
Perspective: Bird's-eye view
Pacing: Turn-based
Gameplay: Mini-games
Setting: Fantasy
Published by: Electronic Arts
Developed by: Griptonite
Released: 2002
Platforms: Game Boy Color (GBC), PlayStation (PSX, PS1)
The second part got even cooler. The obvious reasons for this were the improved (more accurate) graphics and well-played music. Like the first part, the game is close to RPG. In addition, there are many new mini-games and similar delights. By the way, the game looks more like a book, not a movie, which is what Harry Potter fans will like.
‹
›
Home
View web version