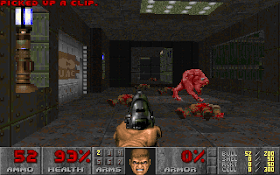 An add-on to the unforgettable Doom 2, created by the third-party Team TNT. 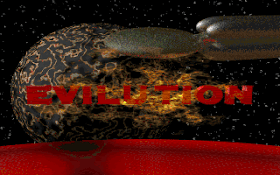 The scene is one of the moons of Jupiter, where, as a result of renewed experiments with portals to other worlds, the hellish hordes once again broke free. True, as conceived by the authors, this time the infernal hordes devastated the base, driving a huge ship full of monsters to the planet's orbit, but this is not particularly important. In the end, only one paratrooper is saved again, for whom you have to play. Unlike the original Doom 2, Evilution has a more thought-out level architecture, and some design delights, such as jogging on teleport platforms or a level where you have to run around a fairly realistic warehouse building, are touching. Plus, new textures and music have been added.

The second legendary addition to Doom 2 from the rather talented Casali brothers. 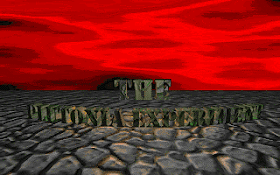 Unlike the rest of the Dooms, this one has a more brutal action game due to the presence of a huge number of enemies, a small amount of ammunition and a huge number of traps placed on the levels. And if you can pass level 30 without codes on the Nightmare difficulty level, then you can put a monument.
‹
›
Home
View web version