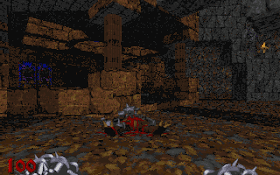 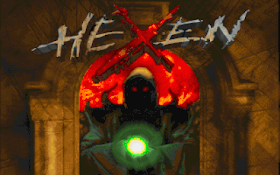 Hexen is a sequel to Heretic.
After you destroyed the evil demon D'Sparil, the other two moved to another dimension and continued the work of their master. Like Heretic, Hexen is a fantasy-themed game based on id Software's revamped Doom engine. The main difference from Heretic is that you can now choose who you play as: warrior, cleric or mage. Each of them has its own arsenal and its own abilities. Another innovation of Hexen is the so-called level system that you have to go through to get to another episode. To complete some episodes, you will have to return to the levels already completed.
‹
›
Home
View web version