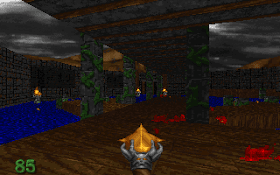 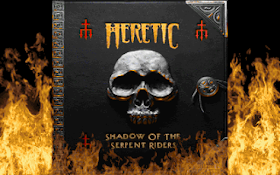 The game is made on the Doom engine from id Software.
The programmers from the Raven studio have slightly reworked it, adding new types of weapons to the engine, the ability to look up and down, as well as the hero's flight mode. Actually, the plot is as follows: three Serpent Riders appeared on Earth, who brought disasters to people and elves, driving them into terror and panic. However, two of them went to wreak havoc in other places, there was only one demon named D'Sparil, which you will need to destroy.
‹
›
Home
View web version