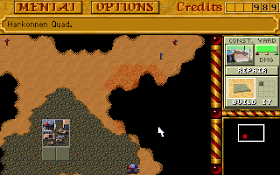 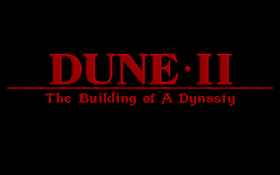 - Often record the game, and in the event of catastrophic damage rocket just to recover and to ensure that these injuries were minimal, this method is easier, but in something "nesportiven."
- Stretch a base in space, the rocket hurts no more than one building.
‹
›
Home
View web version