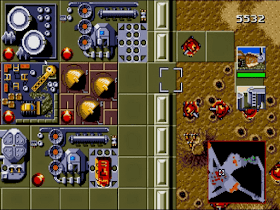 Genre: Strategy / Tactics
Perspective: Top-down
Visual: 2D scrolling
Pacing: Real-Time
Setting: Sci-Fi / Futuristic
Narrative: War
Published by: Virgin Games
Developed by: Westwood Studios
Released: 1994
Platforms: SEGA Genesis / Mega Drive, DOS
Here is a standard strategy game. Dune: The Battle For Arrakis one of the most popular games of the genre released for the console Sega. Arrakis - a planet rich spice needed for the life of three Rassam. The whole planet is a desert, which is why it is called the "Dune". Those who possess Arrakis will get world domination in the universe. Three great races collide in a battle for control of the "Dune". Noble Atreides, the insidious and violent Ordos Harkonnen, and only you can decide which of them you'll lead to victory!

The other codes should be entered during a pause in the game. The codes will be rejected as incorrect, but you will see the result in the game.
LOOKAROUND - open map;
SPLURGEOLA - 25,000 spice;
PLAYTESTER - immortality;
FASTMOVING - vehicles moves faster;
SUPERPOWER - the power of technology doubles. 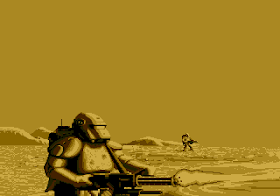 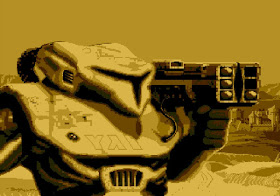 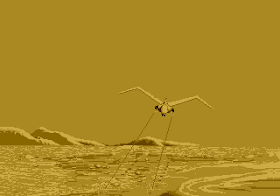 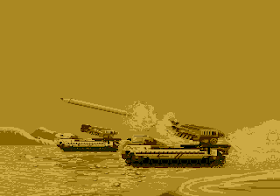