Way of the Warrior (3DO) 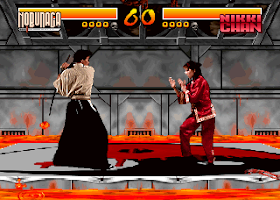 Genre: Action
Perspective: 3rd-person
Gameplay: Fighting, Martial Arts
Published by: Universal Interactive Studios
Developed by: Naughty Dog
Released: 1994
Platform: 3DO Interactive Multiplayer
Way of the Warrior is another fighting game with digitized characters for Panasonic 3DO. Perhaps the emergence of such a large number of fighting games with digitized characters was influenced not only by the frenzied popularity of the game Mortal Kombat, but also by the fact that it is more likely to digitize characters much faster than drawing all their animations, such as in the game Samurai Shodown or Street Fighter. In the game "The Way of the Warrior" nine different colorful characters, not counting the secret ones, which can be opened using a special password (code). We have to choose one of the characters, he will fight them with all the rivals represented, among them the so-called bosses of the dragon leader High Abbot and the skeleton Kull. And all this for the sake of being recorded in the "Book of Warriors". 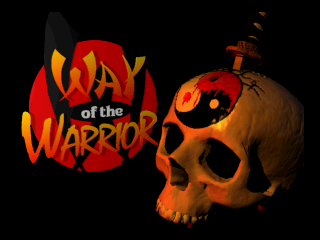 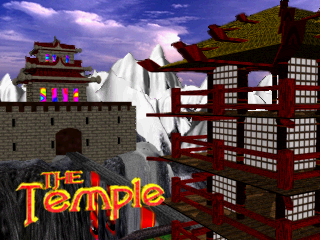 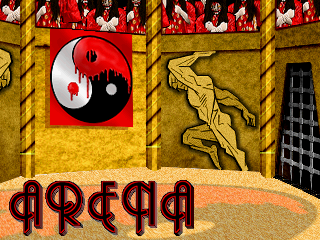 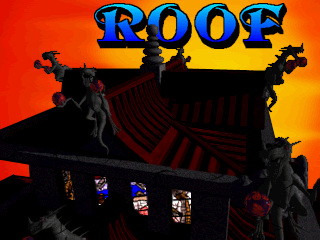 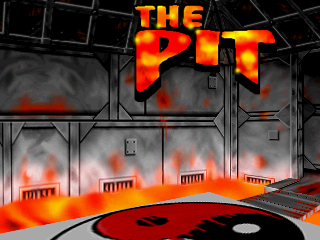 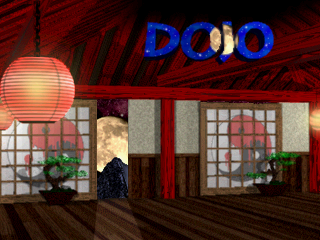 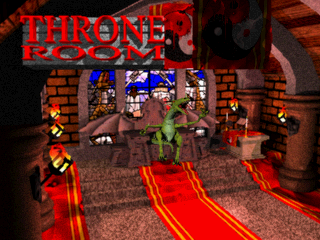 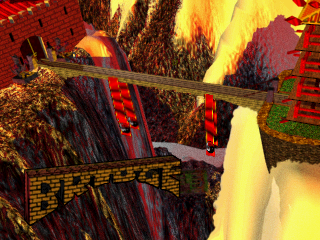 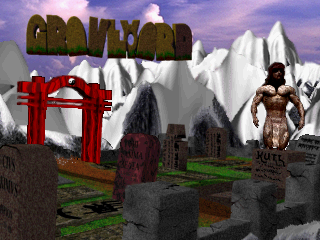