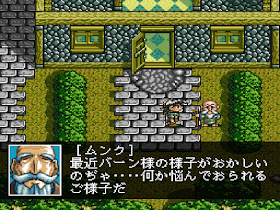 Genre: Role-playing (RPG), Strategy
Perspective: 3rd-person
Art: Anime / Manga
Pacing: Turn-based
Setting: Fantasy
Narrative: Adult
Published by: NEC Avenue
Developed by: Elf Co.
Released: 1997
Platform: NEC PC-FX
Dragon Knight 4 is the sequel to Knights of Xentar. Years have passed since Takeru (aka Desmond) defeated evil. He married his beloved Luna and she bore him a son, who was given the name Kakeru. This fifteen-year-old tomboy has one weakness: he really likes naked elves. Kakeru soon learns that the evil wizard Lushifon wants to turn all people into stones and take control of the world. The teenager will have to make an incredible adventure together with the swordsman Eto and many other heroes to prevent trouble, stop the sorcerer and his minions.
In this tactical RPG, you will control nine squads on the battlefield. Each squad has a leader belonging to one of the classes (barbarian, archer, mage, etc.). Opponents are also divided into classes with their leader. Each class has its own strengths and weaknesses. There are also many characters that can be recruited into the party that also belong to a certain class. 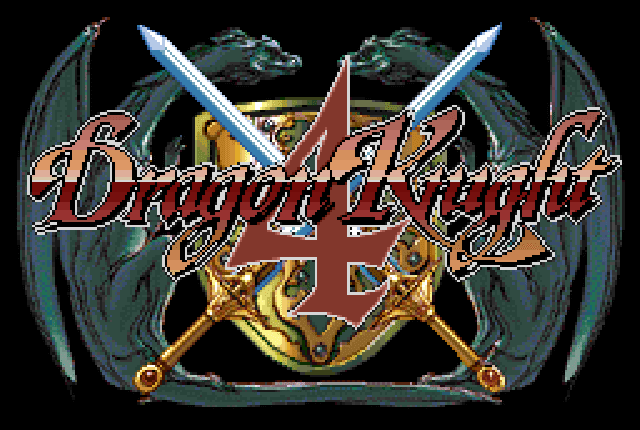