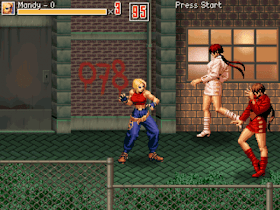 Genre: Action
Perspective: Side view
Visual: 2D scrolling
Gameplay: Beat 'em up / brawler
Published by: Senile Team
Developed by: Senile Team
Released: 2003
Platform: OpenBOR
Beats of Rage is a cool street fighting simulator. The plot of the game Beats of Rage takes place on the streets of an American city, which is simply teeming with crime and violence. And then there is Mr. “Y”, who turned the already not calm city into complete chaos. It would seem that the city has no chance of salvation, but here you come into play, you are given the opportunity to clear the streets of crime and the servants of the evil genius, Mr. "Y". At the very beginning of the game, you will not have an easy task of choosing a character (the main character). You can choose from: Mandy, Max and Kula. Each of these heroes has personalized combat stats, signature moves, and fighting styles that are essential for certain combat situations in the game. Therefore, it is necessary to take the choice of character very seriously, as this will affect the further game and the style of fighting the enemy (aggressive or seasoned). Plus, very impressive graphics and voice acting of the battle, which really has an incredible impact on the perception of the game as a whole and completely immerses you in the world of Beats of Rage. 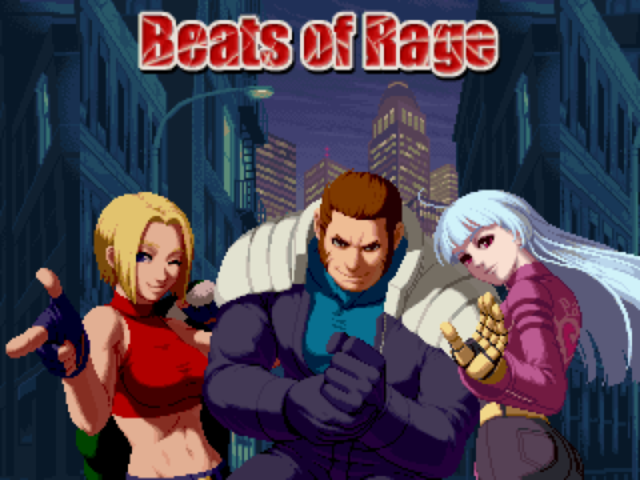