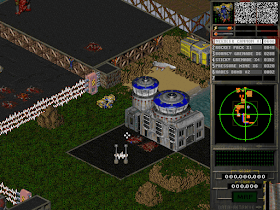 Genre: Action
Perspective: Diagonal-down
Visual: Isometric
Gameplay: Shooter
Vehicular: Mecha / giant robot
Setting: Sci-fi / futuristic
Published by: GT Interactive Software Corp.
Developed by: Mirage Technologies (Multimedia) Ltd.
Released: 1996
Platform: DOS
The almost completely forgotten first part of a dilogy of isometric action'ov about combat robots.
The plot - robots rebelled against their human masters, and we - hurray! - play as a team of robots armed with hefty guns and fighting oppressors made of flesh and blood. Most often in missions, our main goal is the destruction of some important human object. As a rule, under our leadership is a squad of three robots.
Weapons here, surprisingly, are bought for money (but it’s not clear from whom we buy them), the starting capital is present. With this money, it is necessary to purchase a variety of weapons for our robots, and most of the types are all kinds of grenades and bombs, although there are exotics such as photon guns, it is also possible to purchase armor and sensors to detect enemies.
The missions themselves are quite complex (of course, in content, not in form), it is often quite difficult to understand what exactly needs to be done. The essence of the gameplay often comes down to primitive puzzles like finding and activating a button or lever, there are also many elevators and moving platforms that are not so easy to get over; all this is diluted with rather tense fights and an intensive search for bonuses, including weapons, health, and so on. At a particular moment in time, you can control only one robot, switching between team members is not very convenient (although in general the control here is simple and purely "mouse").
The graphics, especially for the year of release, are excellent, very similar to the Crusader and Meat Puppet dilogy, detailed and clearly traced isometry. The verdict is a good game, without claims to be a masterpiece, but capable of delivering a lot of pleasure to connoisseurs of this kind of things. It is especially recommended for acquaintance to fans of the second part, which is known much more. 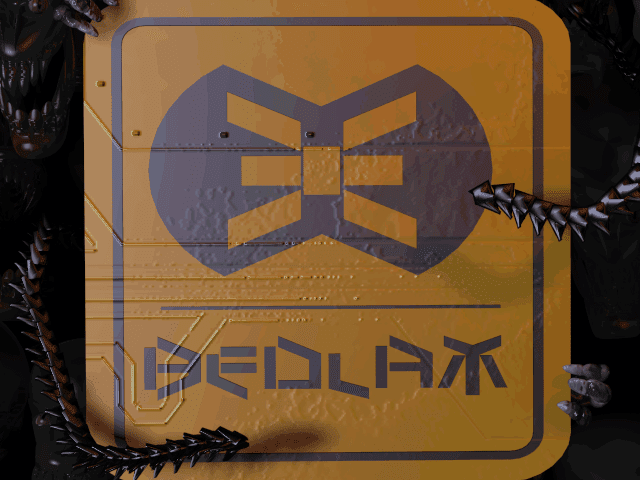