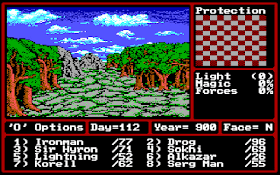 Genre: Role-playing (RPG)
Perspective: 1st-person
Pacing: Turn-based
Interface: Direct control, Multiple units / characters control
Setting: Fantasy
Published by: New World Computing
Developed by: New World Computing
Released: 1989
Platforms: DOS, SEGA Genesis / Mega Drive
It seems that there is a nice tradition among the developers of the "elders" of role-playing games (Ultima, M&M, Wizardry) - to make the second part of the series the most hacky. You will find all the same carving of monsters, and all the same lack of playability. For fans, the possibility of transferring their characters from the first part may be of interest.
I can only give you one piece of advice. If you like RPGs, then you better skip this game and play something more interesting. 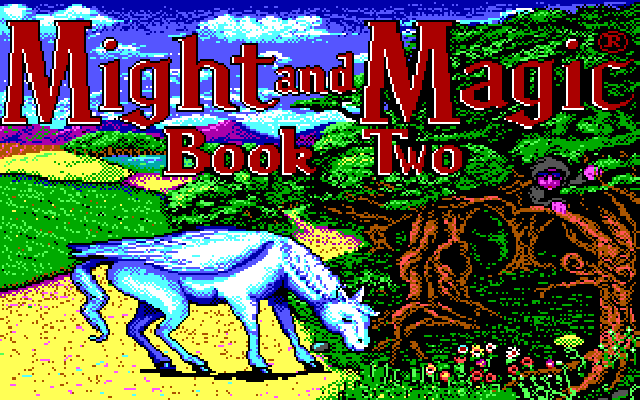