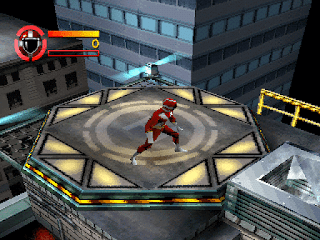 Genre: Action
Perspective: 3rd-person
Gameplay: Beat 'em up / brawler
Setting: Sci-fi / futuristic
Published by: THQ Inc.
Developed by: Climax Group
Released: 2000
Platform: PlayStation (PSX, PS1)
The Power Rangers series has been popular for a long time, where five brave rangers, and sometimes six, fought against alien forces of evil. We will not mention the quality of the series, since we are talking about the game. In total, two Ranger games have been released on PS1, both in the beat 'em up genre. You can play with two, which adds to the fun. If you are looking for a Fighting Force replacement, try this game.
‹
›
Home
View web version