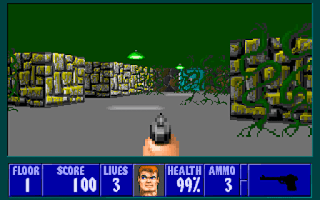 Genre: Action, FPS
Perspective: 1st-person
Gameplay: Shooter
Interface: Direct control
Setting: Fantasy, World War II
Published by: FormGen
Developed by: id Software
Released: 1992
Platform: DOS
Spear of Destiny is the sequel to id Software's legendary 3D action Wolfenstein 3D, also known as the progenitor of the 3D action genre. The same dungeons, the same Nazis with the addition of new monsters and changes to the graphics and sounds of the old; in general, a solid LONG continuation for 21 levels without the choice of episodes on the theme of fascists + occultism. This time our task is to capture the Spear of Destiny in the castle of the fascists, which will be hampered by 5 new bosses, a couple of “new” fascists / creatures with modified graphics and, of course, endless labyrinths ... 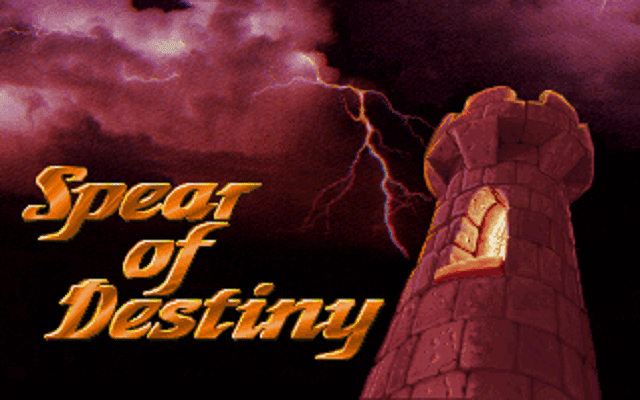