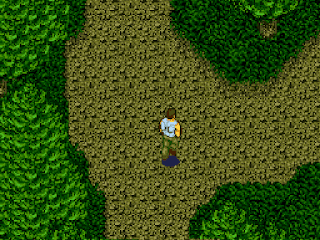 Genre: Action
Perspective: Side view, Top-down
Gameplay: Shooter
Published by: Nihon Bussan Co.
Developed by: Pack-In-Video Co.
Released: 1990
Platform: TurboGrafx / PC Engine
A game based on the film of the same name "Die Hard" with Bruce Willis. The graphics and music are not bad, but the animation leaves much to be desired, but what can be compared to the pleasure of controlling a virtual Hollywood hero. There are few weapons and cartridges in the game, there are some deviations from the plot (movie).
‹
›
Home
View web version