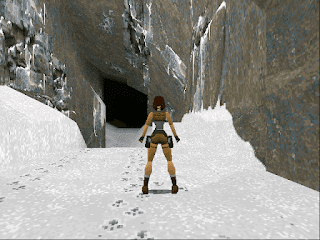 640x480 mode - F1 key.
Genre: Action
Perspective: Behind view
Gameplay: Platform, Puzzle elements
Interface: Direct control
Published by: Eidos
Developed by: Core Design Ltd.
Released: 1996
Platforms: DOS, PlayStation (PSX, PS1)
"Tomb Raider" is the most legendary computer game of its time. Ask yourself, have you heard the name Lara Croft? Surely the answer will be positive, because entire lines of games have been created that tell about the adventures of this brave girl, moreover, a film has been shot in Hollywood based on the plot of the game.
This game was one of the first third-person shooters and had an incredible impact on the development of the entire cyber industry. Lara Croft has become so popular that it has spawned hundreds of imitative games.
According to the plot of the game, you have to find a mysterious artifact, codenamed Scion, hired by a mysterious and mysterious woman billionaire. According to the plot, we learn that this woman is not a person at all, but an ancient demigod, and that, having collected all the parts of a mysterious artifact, she will be able to resurrect the hordes of Atlanteans. This race once perished into the abyss of non-existence, but before that it managed to do a lot of trouble for humanity. For Lara Croft, you have to visit various parts of the planet, from Peru to Greece, from Egypt to the bottom of the Atlantic Ocean, a grandiose battle of one woman with an entire army of evil will take place. 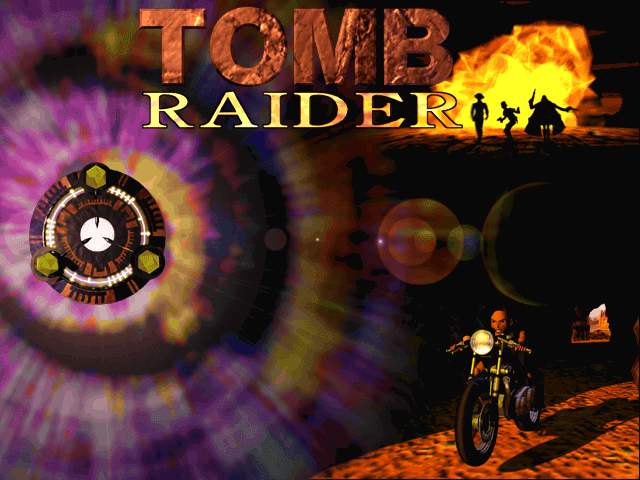