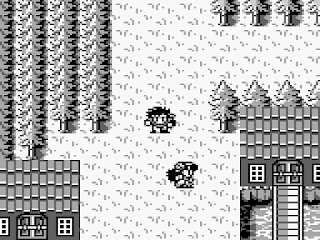 Genre: Role-Playing (RPG)
Perspective: Top-down
Pacing: Turn-based
Setting: Fantasy
Published by: Square Soft
Developed by: Square Co.
Released: 1991
Platform: Game Boy
The game takes place in a fantasy world and describes the adventures of one of eight heroes - the player has the opportunity to choose one of them, choose the desired character race and gender. The protagonist leaves his home and embarks on a long journey to find his missing father and uncover the secret of a magical substance called Mages, which was created long ago by the powerful gods.
‹
›
Home
View web version