Twisted: The Game Show (3DO) 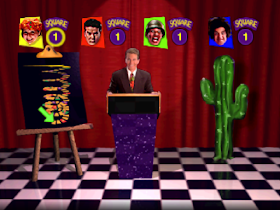 Genre: Educational, Puzzle, Strategy / tactics
Perspective: 3rd-person
Visual: Fixed / flip-screen
Art: Full Motion Video (FMV), Live action, Video backdrop
Pacing: Real-time, Turn-based
Gameplay: Board game, Game show / trivia / quiz, Mental training, Mini-games, Party game, Tile matching puzzle, Timed input
Interface: Point and select
Educational: Ecology / nature, Geography, Graphics / art, Health / nutrition, History, Math / logic, Music, Science, Sociology
Setting: Contemporary
Narrative: Comedy
Published by: Electronic Arts
Developed by: Studio 3DO
Released: 1993
Platform: 3DO Interactive Multiplayer
The main prize for the participant is a ticket to reality, we can say that the exit from the television world and the opportunity to get such an exit are fighting at once as many as six characters. And the characters are so colorful, so it is definitely no "Field of Miracles" dreamed of. Here is a kind of gypsy, a kind of hairy freak in pink, with a dog, an Asian-looking rocker, a millionaire philanthropist, some kind of Japanese military woman, and most importantly a package of sweets / pills (I don't know). Yes Yes Yes. Packaging plays on a par with people. She was still sitting in Stalin's arms and saw Churchill (judging by the photographs from the introductory video).
Of the six characters, you need to choose four, while for each of them (separately) you can specify one of the four same difficulty levels. Here, by the way, a certain minus of the game is hidden. In particular, if you decide to play alone, then unfortunately you will have to play for four at once, and if two, then perhaps for two. In any case, it's inconvenient. Could of course add AI, the benefit of this difficulty seems to be trifling.
The game itself is something like "Monopoly and Company", only the characters move not in a square / circle, but up a spiral to the coveted prize. The "dice" is such a large screen that can throw from zero to six points at a time. You need to dial 90. Accordingly, whoever picks up first wins. It is clear that on the way to the long-awaited victory there are all sorts of obstacles, albeit the same cells. They are of three types (excluding the main one - the fourth): red - when you miss a move (in fact, two); green - when you get a move; and purple is when you get into the Wheel of Fortune (in which you can get stuck for two or three moves). The Wheel of Fortune is generally a special kind of obstacle. It really looks like a wheel and you are attached to it, after which you spin, and three rows of fruits also spin with you, so you need fruits of the same type to line up, and the main thing is not to blink this moment and press on in time a button.
Suppose we got out of the wheel and stood on the yellow cage. What's next? Then a matrix appears, where several mini-games are offered to choose from, after passing one of which, you can continue the move, and not after passing, respectively, transfer the move to another. There are seven games in total, and they are all essentially puzzles: Twin Peeks is a regular memory game, you just need to find pairs of identical pictures; Departure Lounge - we can say that it is a classic puzzle of collecting pictures from different parts; Supermarket High-rise is also a memory game, that is, they will show a refrigerator with different items, and then random items and you will need to guess which item was in the refrigerator (if I didn't mess anything up here); Zapper is a speed game where you quickly need to turn off ads from several TVs at once; Face Lift Salon - collection of proper faces from different fragments; Sound Bites - the same as Twin Peeks, only now you need to find pairs of sounds emitted when you click on the portraits of American presidents; and Mystery Matinee - a puzzle in which this time you need to assemble a video picture, that is, a fragment of some very old black and white film.
By the way, the video deserves special attention. The game itself is practically a banter over all television, but the banter is solid and even very! That is, it's funny to see these stupid American presidents, these players, some kind of advertising inserts, funny mini-games, and most importantly a selection of videos. There, such black-and-white videos are interwoven into the game itself, which are already 80 years old, for sure and clearly of American origin. They are especially interesting to watch when you collect Mystery Matinee, because the films shown there would be interesting to watch without any puzzle. In general, these conversations about the video are especially funny when you learn that the name of the director and designer of the project was Eisenstein. 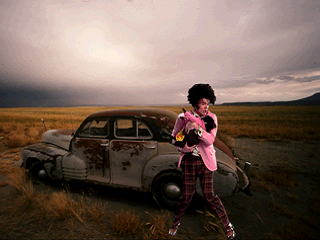 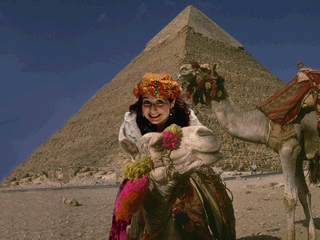 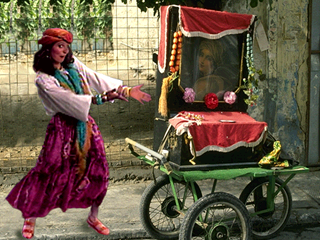 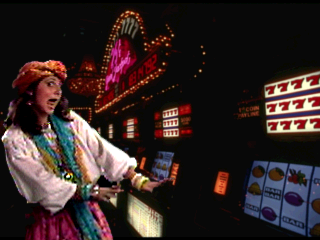 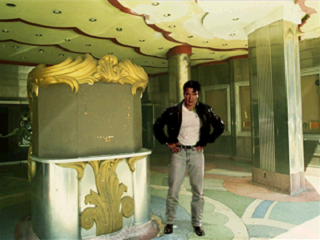 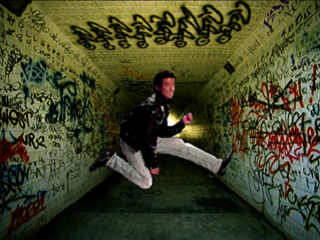 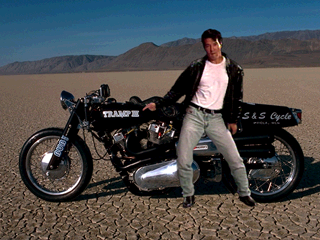 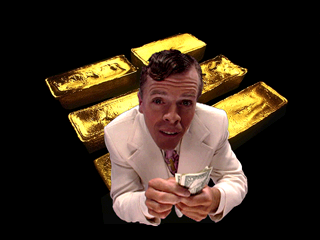 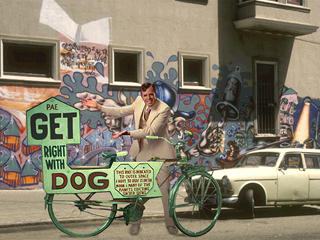 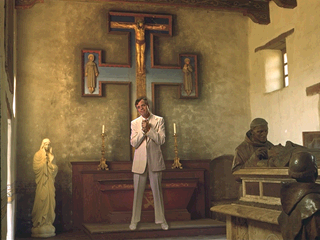 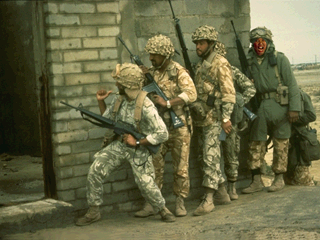 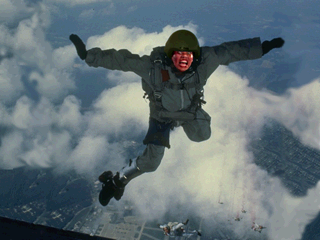 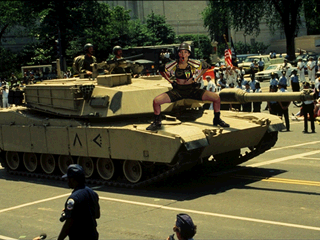 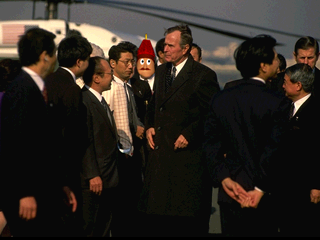 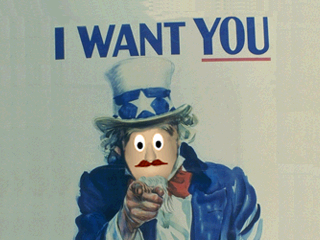 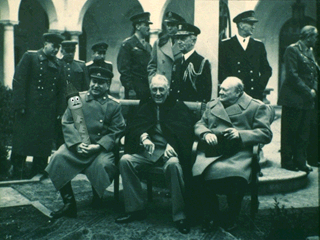