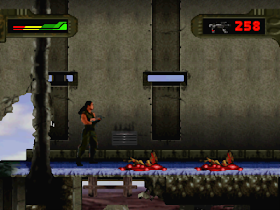 Genre: Action
Perspective: 1st-person, Side view
Vehicular: Space flight
Setting: Sci-fi / futuristic
Published by: Studio 3DO
Developed by: Gray Matter Inc.
Released: 1995
Platform: 3DO Interactive Multiplayer
The game features a cross between a 2D platformer and a spaceship control simulator. The story of the game is that the planet Galearth was attacked by alien invaders from the planet Gral and Derek Freeman decides to save humanity. He needs to collect 4 heroes from different planets and destroy all evil.
Most of all, the game is pleased with the huge abundance of live-action video cutscenes specifically for Phoenix 3. The 3DO prefix gave all the possibilities for such a game. It is immediately clear that the developers have tried very hard.
Flying in space is a little tiring (there are much more missions in space than running and shooting). Although you need to appreciate the perfectly rendered 3D environment in space. The hero has only one weapon - it is an assault rifle, but during the game the assault rifle is repeatedly upgraded, for example, with a triple stream of fire. Also, the hero has grenades that are very helpful in a difficult situation. But in space, it's a completely different matter - you will have a lot of powerful cannons (you can get cannons if you catch special containers).
Videos are present with you throughout the game. When you fly to the planet - a video, when the next mission begins - a video, even when you die, a video begins in the game as the main character dies in his death throes. The videos are similar to Wing Commander. Very good acting job. Great soundtrack throughout the game. 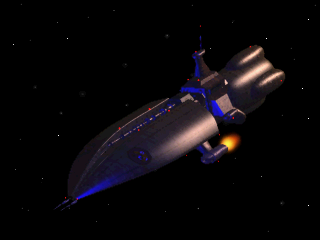 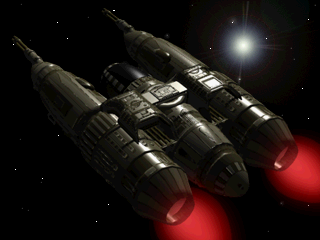 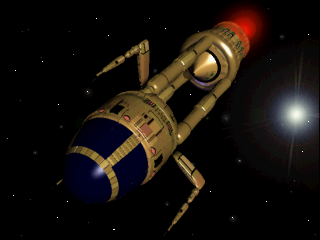 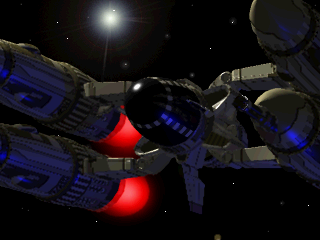 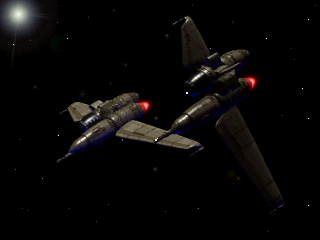 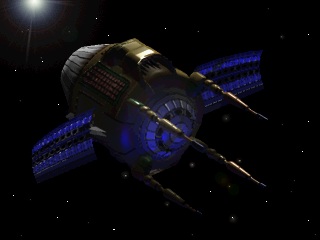 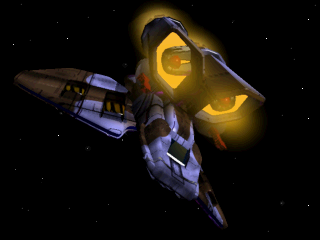 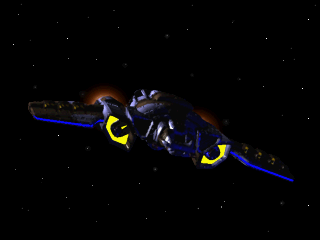 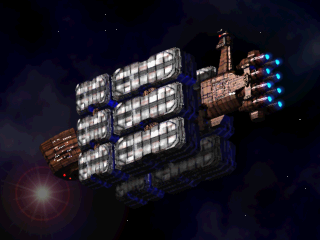 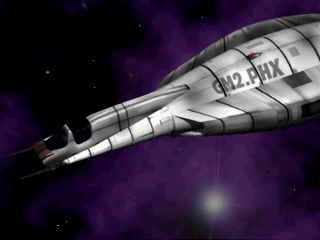 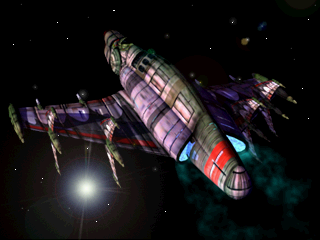 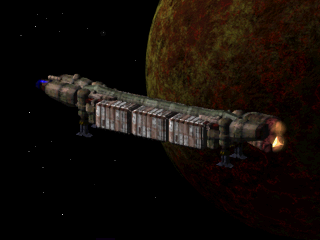 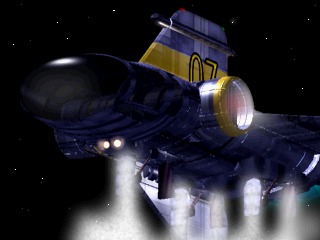 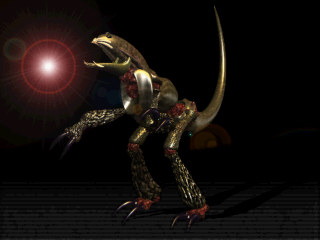 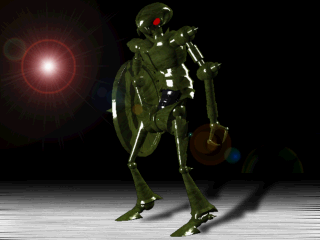 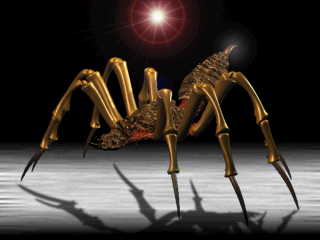 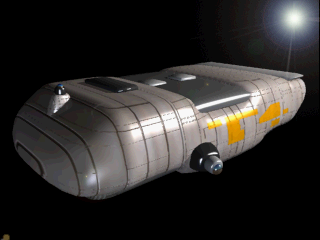 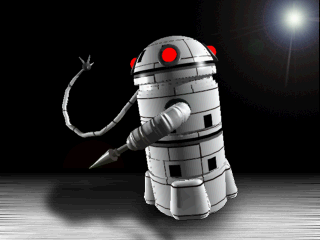