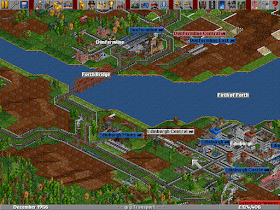 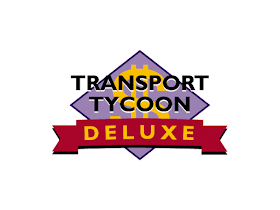 What can you say about the next economic simulator? In the case of Transport Tycoon Deluxe, quite a few.
The original Transport Tycoon was an enhanced version of Railroad Tycoon. Many improvements have been made to the game. Now it was devoted not only to trains, but also to all other vehicles, from steamships and buses to airplanes. In the Deluxe version, compared to the original, three new types of landscapes (desert, north, fairy tale), many new types of equipment, more powerful AI have been added ...
‹
›
Home
View web version