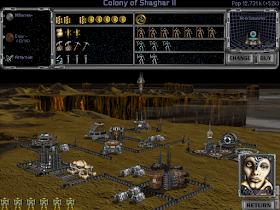 Genre: Strategy / tactics
Pacing: Turn-based
Gameplay: 4X, Managerial / business simulation, Turn-based strategy
Setting: Sci-fi / futuristic
Published by: MicroProse Software
Developed by: SimTex
Released: 1996
Platform: DOS
Review of any game should be critical and neutral - these are the advantages, these are the disadvantages. But even so, only one thing can be said about the Master of Orion II: it is a masterpiece. The game fully met the expectations of the fans of the first part and became a classic and an example of the genre. Compared to Master of Orion I, the game has SIGNIFICANTLY improved and developed absolutely everything, from the interface and graphics to combat and the economy, but at the same time all the advantages and atmosphere of the first part are preserved - a rare example of the golden mean.
The goal and means of achieving it are the same as in the first part: using a wide choice of military, sabotage, economic or diplomatic methods, you expand your state and eliminate opponents, achieving victory either by destroying all enemies, or by winning the "popular" (more precisely, " all-racial ") presidential elections; there is also a third ending option, but more about it below. 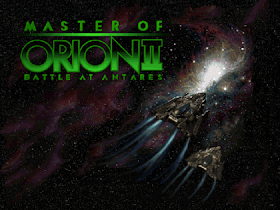 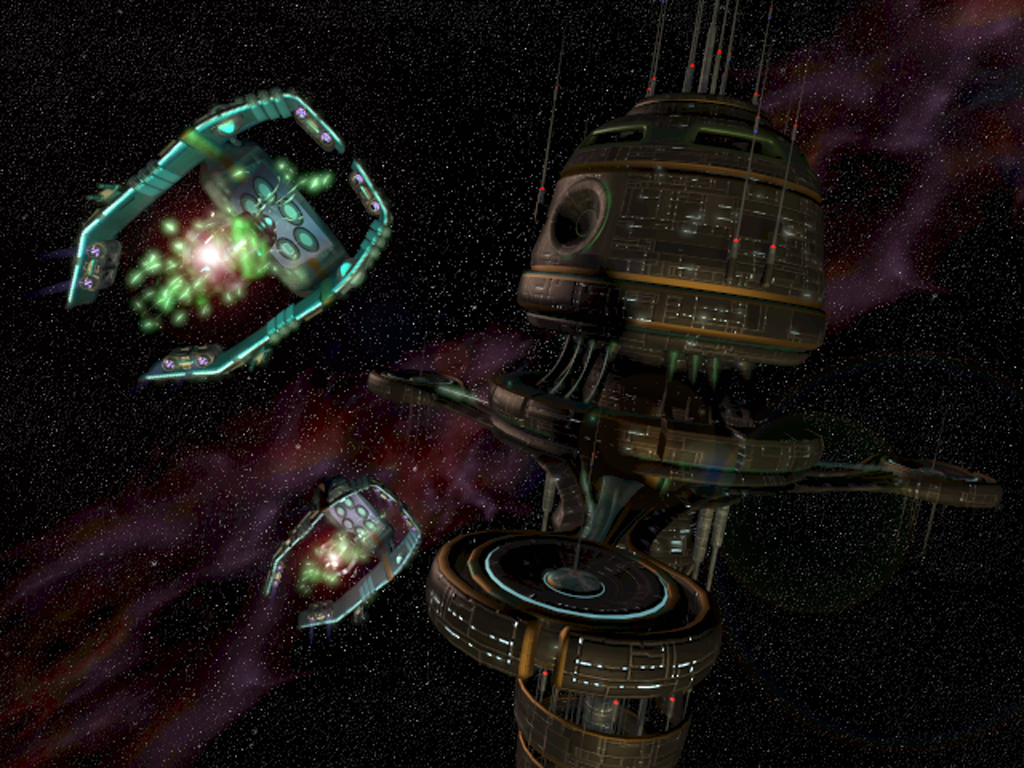