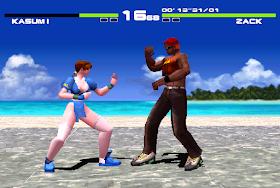 Genre: Action
Perspective: Side view
Gameplay: Fighting
Art: Anime / Manga
Published by: Tecmo
Developed by: Tecmo
Released: 1998
Platform: PlayStation (PSX, PS1)
One of the reasons why many games look so much better on arcade machines than on home systems is that the game consoles sometimes do not support high resolution and because of this the detailing deteriorates. In this case, the PlayStation has a very good resolution, only to use it correctly not everyone can. As a result, there are not so many games on the market that can boast of good use of high resolution with excellent detail. The only two games from the class of fights that could apply this method were two games from SquareSoft - Tobal 1 and 2. Now, the glorious Tecmo company has created a completely fantastic game Dead Or Alive, which has such a vivid, convincing resolution that it is impossible to convey, how nice to admire the picture that opens to you. The excellent quality of graphics in Dead Or Alive (DOA) does a lot to make this game both beautiful and interesting. Nothing attracts attention like a lightning fighter who looks no worse than an arcade character, so you will hardly have to regret that you spent so much time finding new, more and more perfect movements, playing in all possible modes and fought to the very end to find such useful things as secret characters and non-standard clothes, because it's so nice to just look at all these bells and whistles lovingly drawn by artists and so lacquer-looking on the screen. In this case, all the characters are much more than just beautiful dolls on the screen - they are moving very realistically. You will not see any ball lightning and other special attacks, so for the most part the whole action can unfold around real movements and impacts, which you can control with amazing accuracy. And most of all these attacks are quite plausible - at least in theory. The combat system is based on punches, kicks and kick kick, and in addition, there is also a Hold button. Attacking moves are similar to similar hits from Street Fighter and Tekken, but the biggest difference between DOA and the above games is that you can perform blocking movement simply by pressing the Hold button while your opponent starts moving with his foot or fist in your direction. At the simplest level, these counterattacks are expressed in a standard capture and attempt to throw your opponent sideways. But at the same time try to play with attacking movements defending in this way and you will master a huge number of cool tricks that will allow you to throw an opponent through yourself, break his bones and tear ligaments without any pity and problems. Fights against computer opponents or against live players become even more interesting if you use the Danger Zone rule.
Around the main arena there is a piece of land around it, which you can safely step on, but at the same time, whenever you fall on it, it explodes like a minefield. When you touch the floor, there is a powerful explosion under you and not only injures you, but also throws you high in the air. When you go down, you are completely defenseless against your opponent's brutal attacks, so you should avoid this situation with all your might, if you enter it, your chances of winning this round become miserable. Thus, the main tactical task of the game is to push out or throw your opponent into the Danger Zone, put him on the ground, and then finish him off with a few strong punches while he goes down. This idea is almost as pleasant as the opportunity to throw an opponent off the ring in Toshinden, but only in this game, the victim has a chance to resist and it does not have to fall to the ground. A Dangerous Zone and a simple blocking system makes Dead Or Alive a more diverse game than most of the classic games that are in the market right now. So a good-looking game, and even with such a balanced gameplay, you can not be surprised how even the third Tekken can compete with this game.
Tips 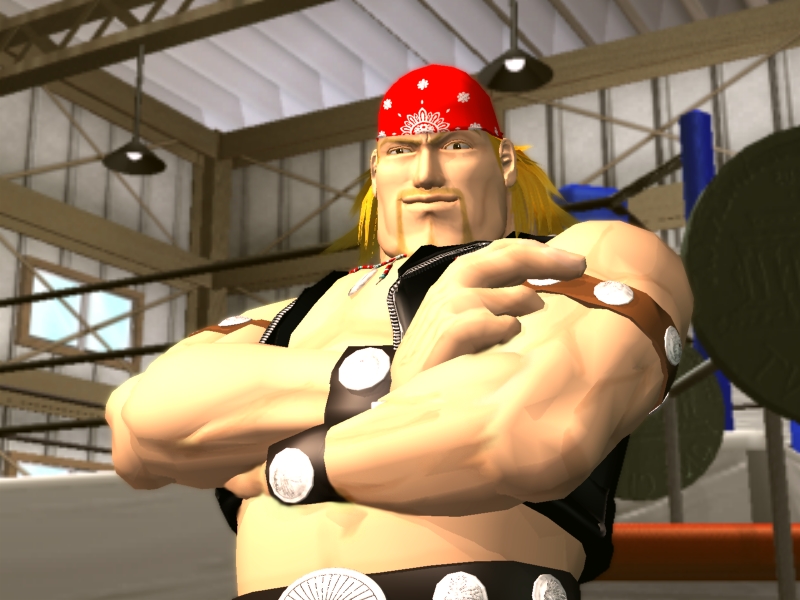 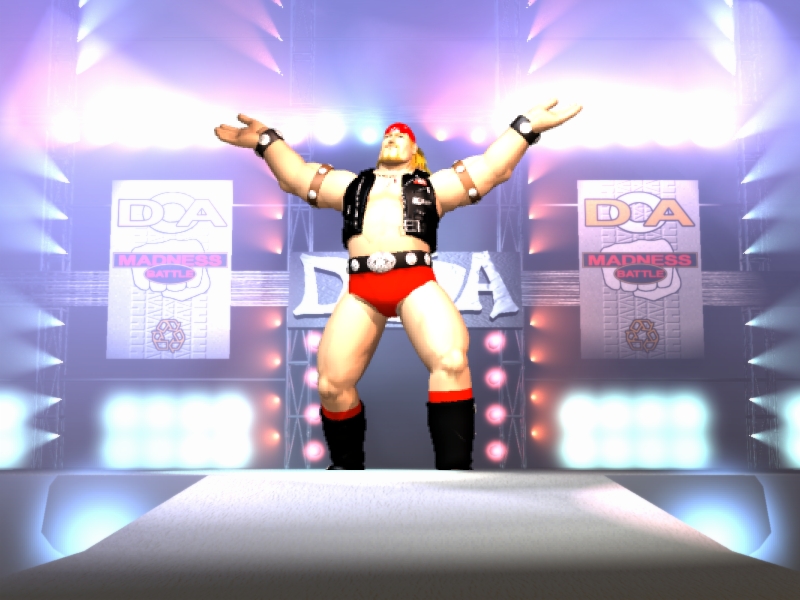 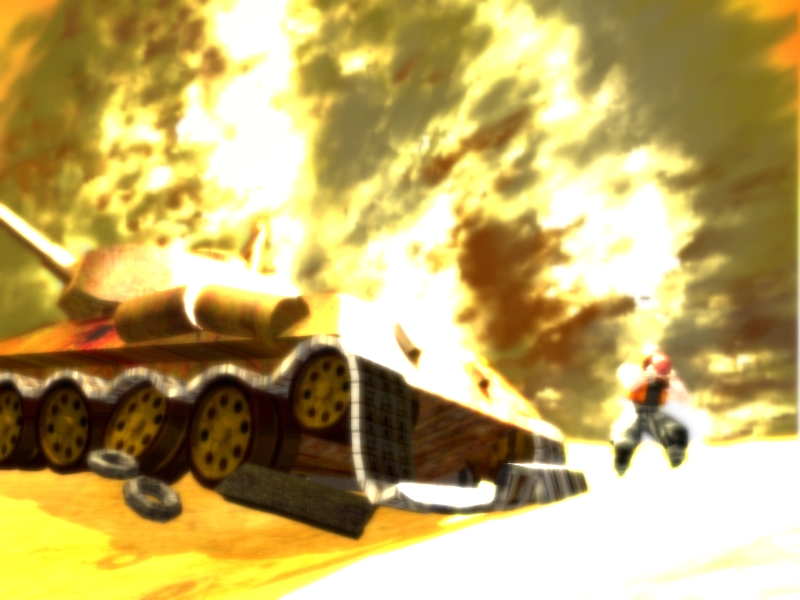 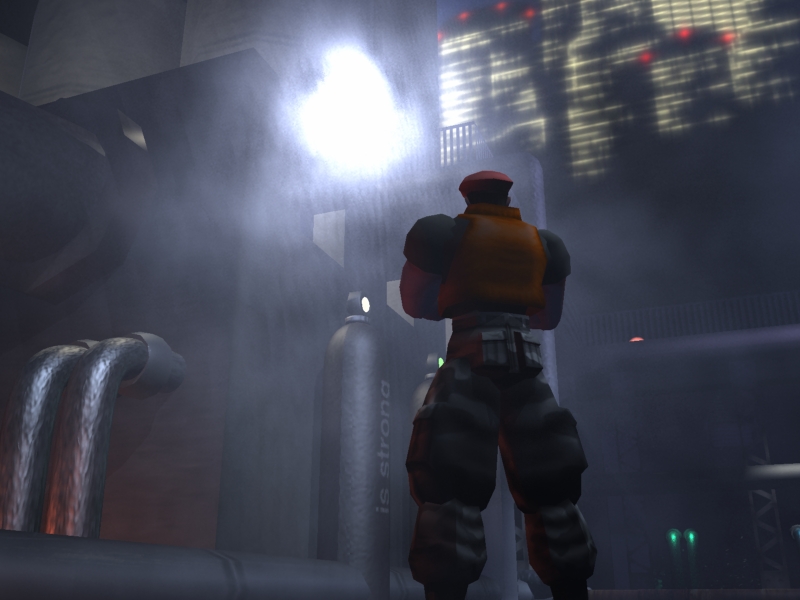 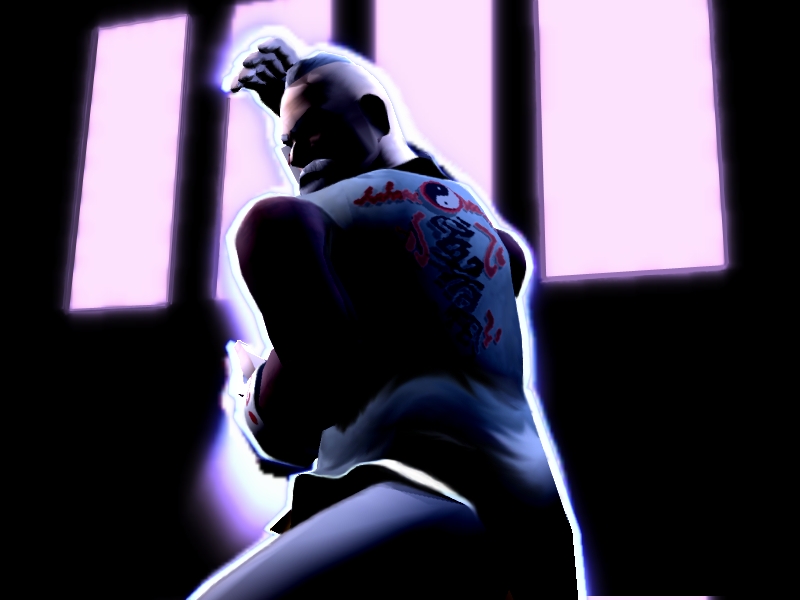 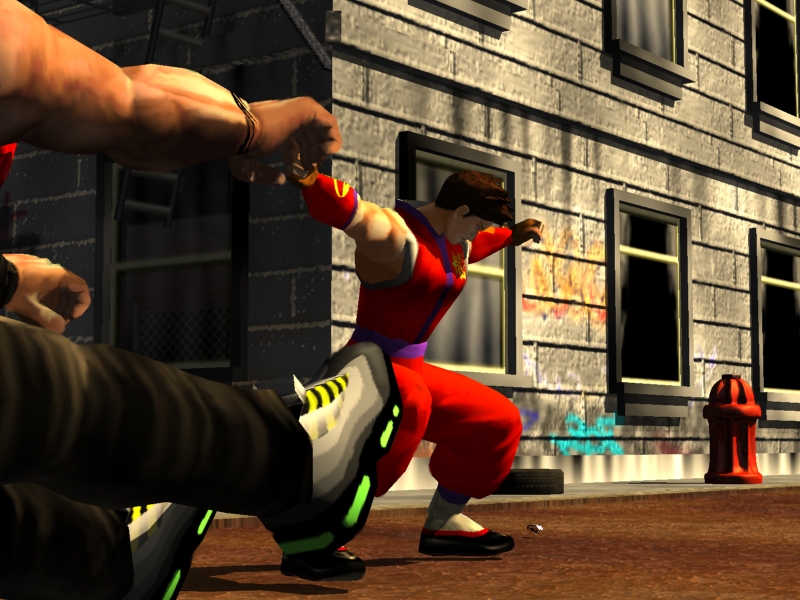 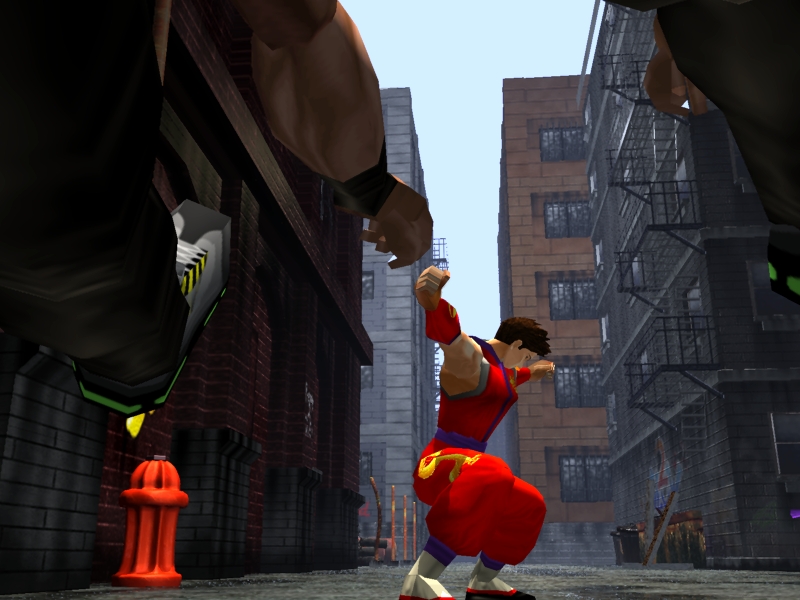 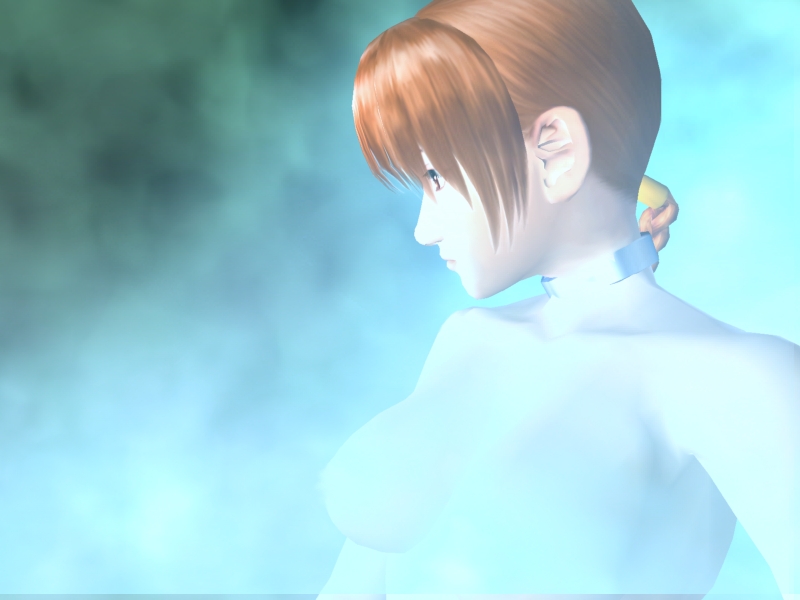 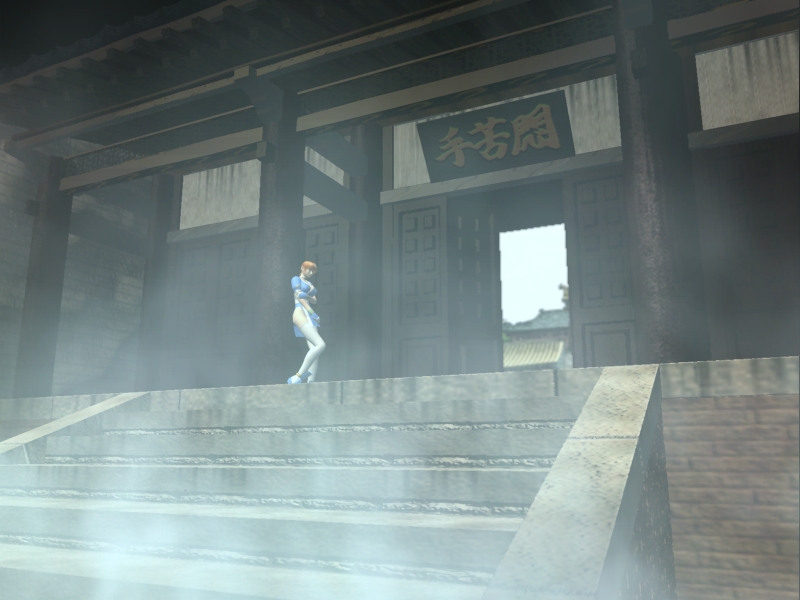 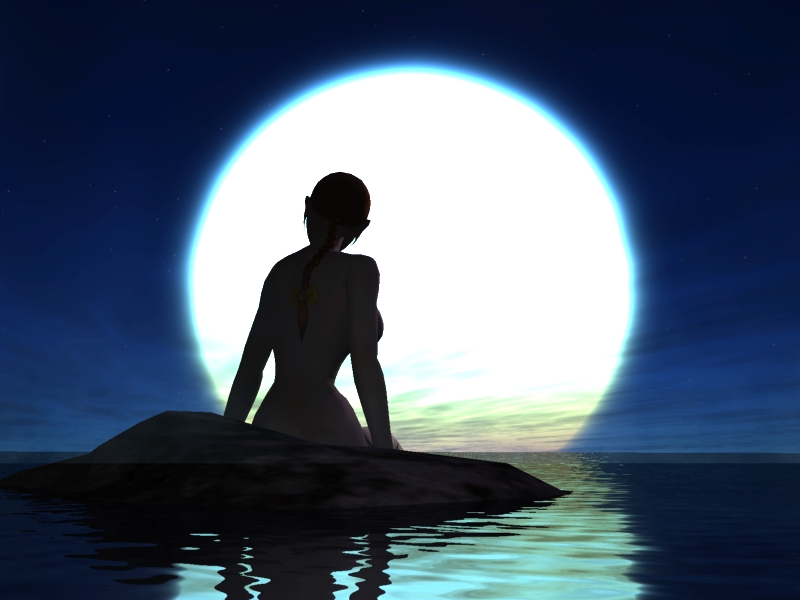 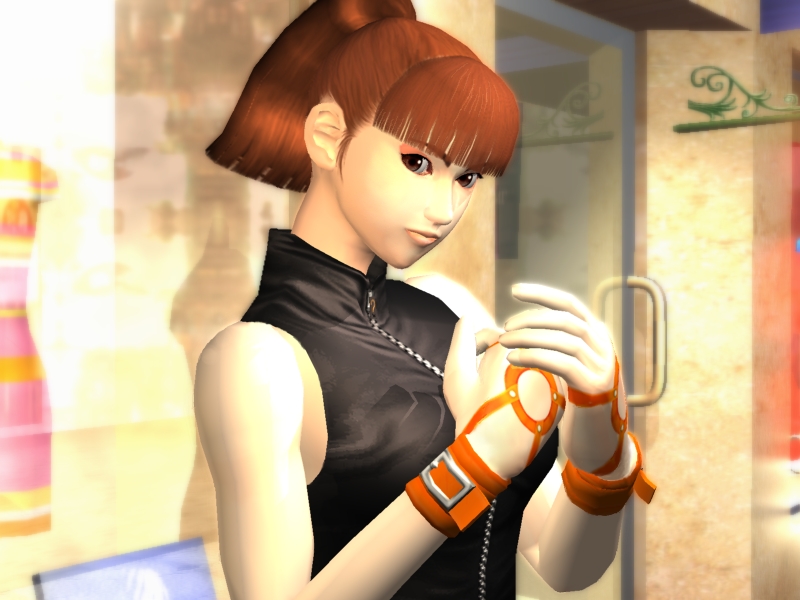 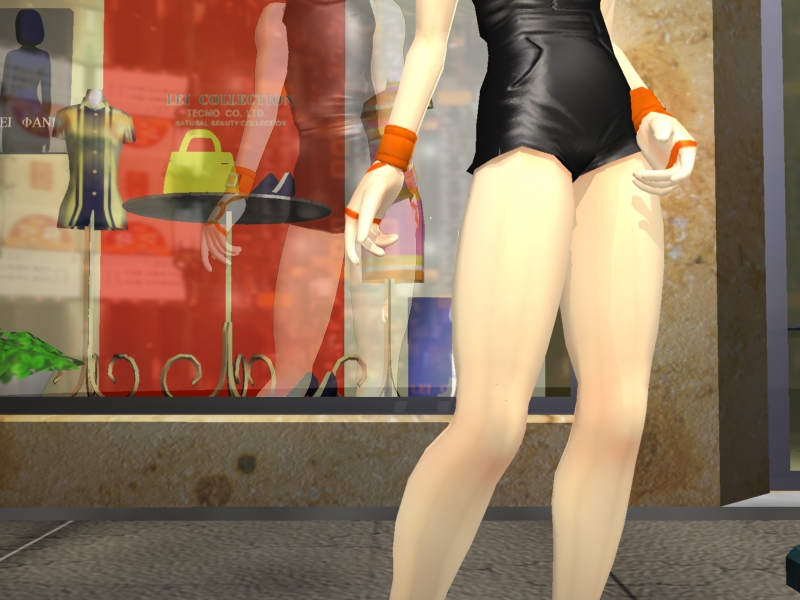 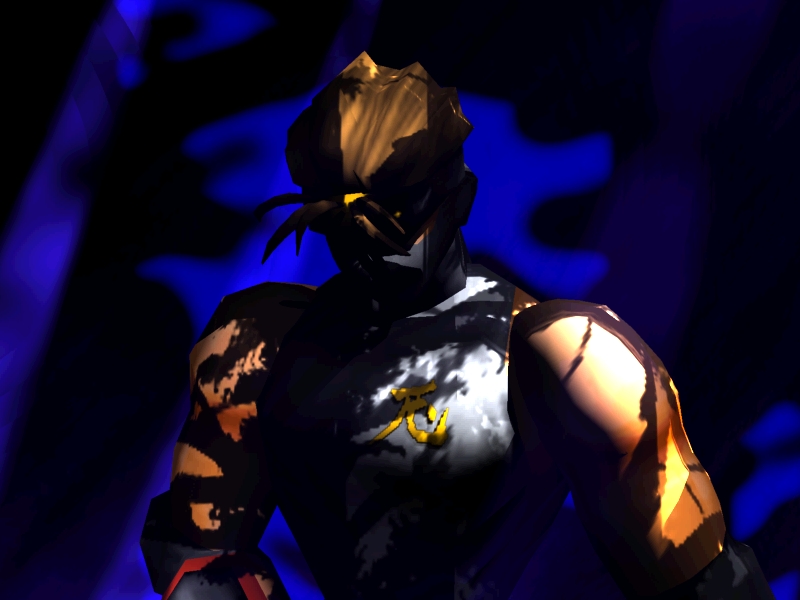 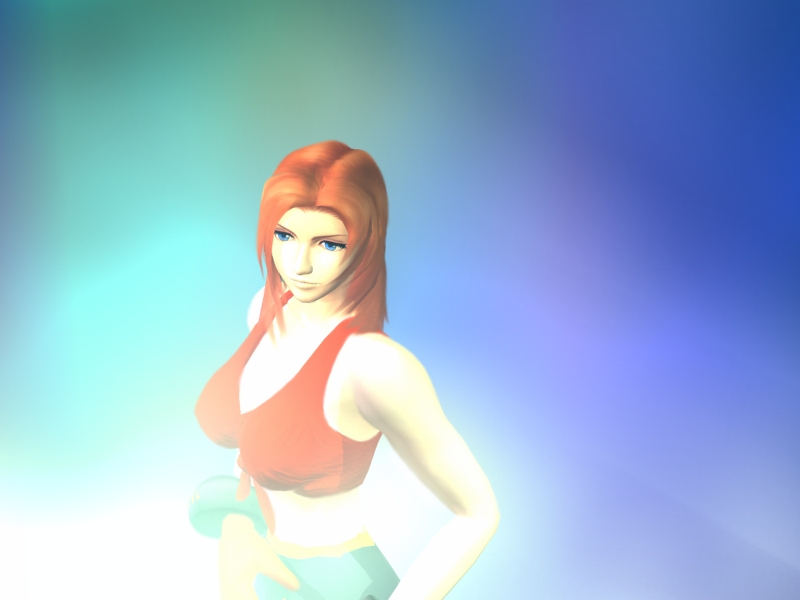 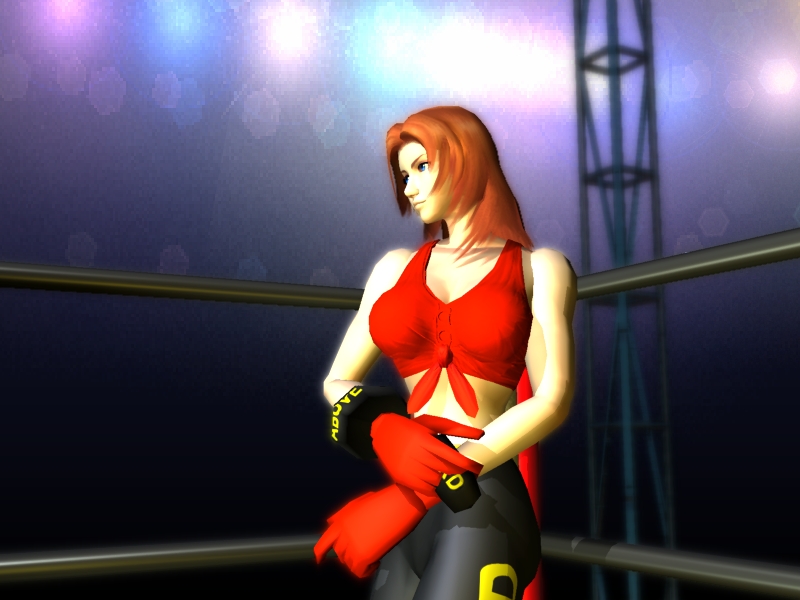 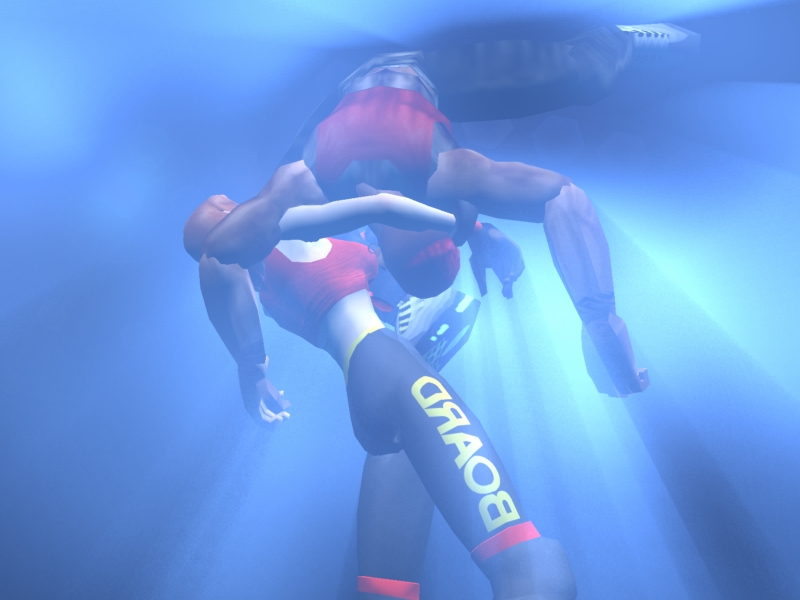 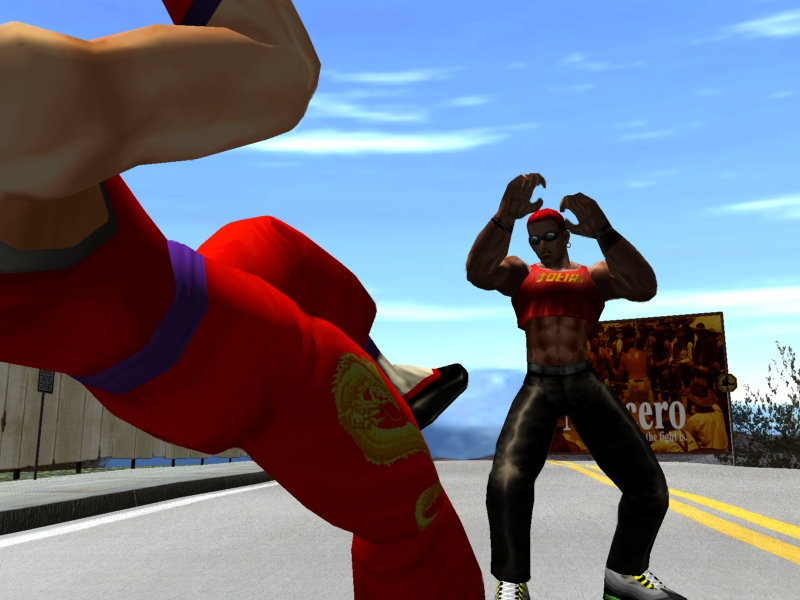 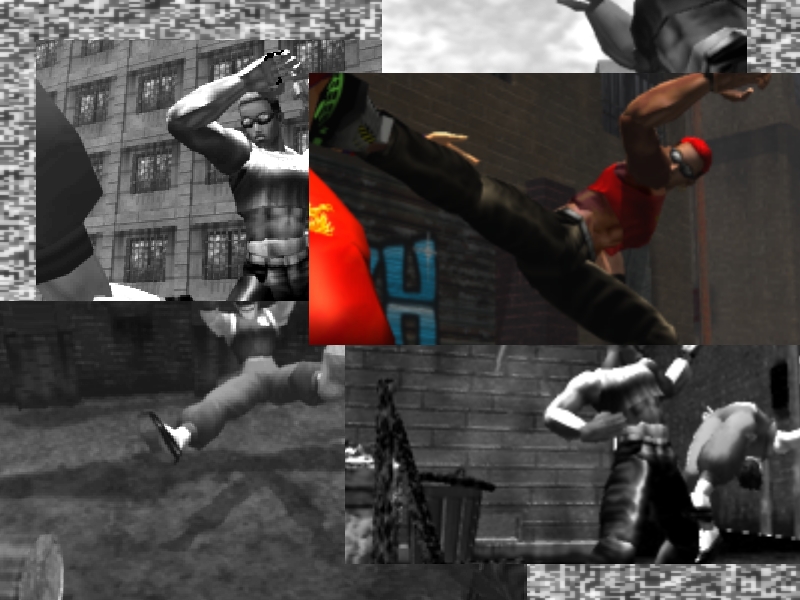 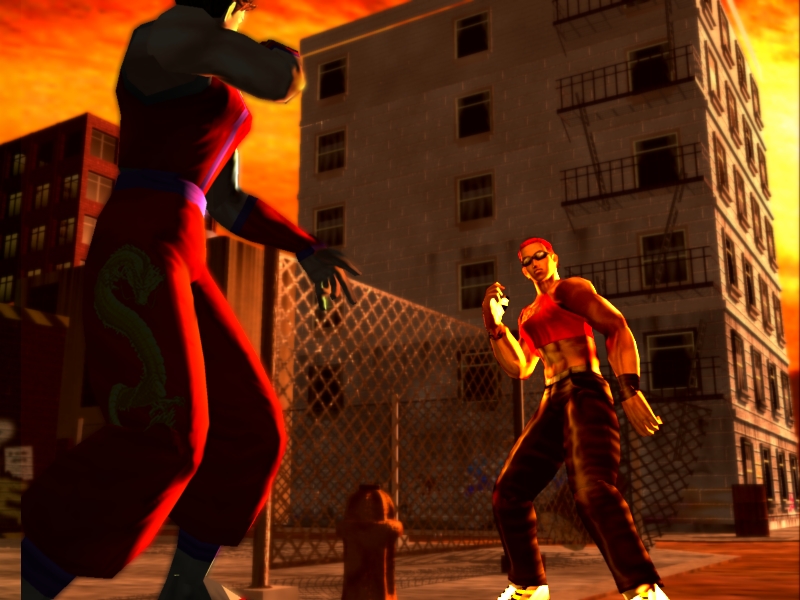 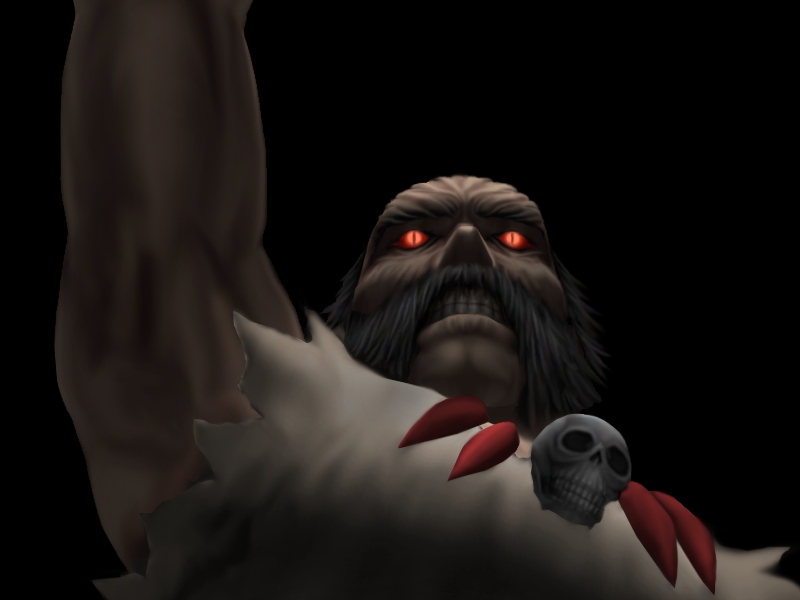